My first impressions on Ubuntu 9.04 features, performance, and usability. 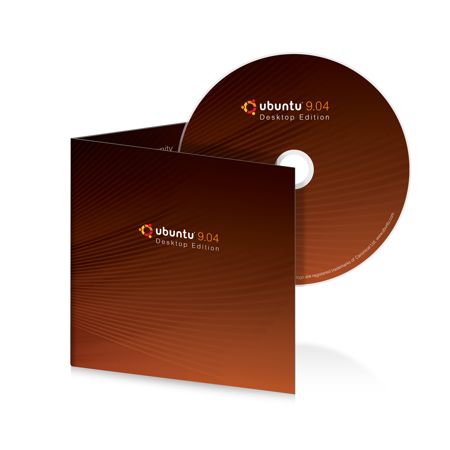 Ubuntu 9.04 is Ubuntu , which is a linux distro based on debian, latest Operating System version. The first thing I notice that it is easier to install then 8.10 since in 8.10 you had to click on a dot on a map to set the time for your OS. The installation was very straight forward. I made a 40 GB partition on a 200GB Hard drive with the built in disk partitioner. The partioner work flawlessly. I did not experience any data loss. The install took about an hour on a computer with a Intel Pentium 4 running at 1.6 GHz CPU, and 512 MB of DDR ram, 50x CD-rom, and 200GB 7200rpm Hard drive, and a Nvidia 128 MB hard drive. Everything work when the install finished. I did not had to find drivers for the Sound card and video card. I did not have to install Firefox, OpenOffice, and media players manually since everything came preinstalled after Ubuntu was finish installing. It was very simple to update Ubuntu 9.04 . It was as simple as 8.10.

The Biggest improvement in Ubuntu 9.04 I notice over 8.10 is the start up and shut down time. It only took a minute or less on an older computer. The operating system also came with nicer themes compared to previous versions.

Ubuntu 9.04 is a great computer for people to do basic tasks like Browse the web, e-mail, office work, and image editing since it has a lot of programs like Firefox web browser, Thunderbird e-mail Client, Openoffice office suite, and gimp image editor preinstalled, so you would not have to install or buy the software yourself.

The best thing about Ubuntu is that it is free unlike most Operating System you buy at a store. It is a good alternative to Windows Vista, Mac OS X, and other OS.

Linux also have fewer viruses, and does not require the user to run defragmentation manually. You will save a lot of time since Ubuntu does not require as much maintenance. But, you do have to download and install updates like every OS on the market.